According to WHO, 15 percent of waste generated by healthcare activities may be infectious, toxic, or radioactive. This waste can include things such as syringes and needles which aren’t always properly disposed of afterwards. With approximately 16 billion injections given worldwide each year, waste has a tendency to quickly add up.

WHO breaks down the types of healthcare waste into the following categories: 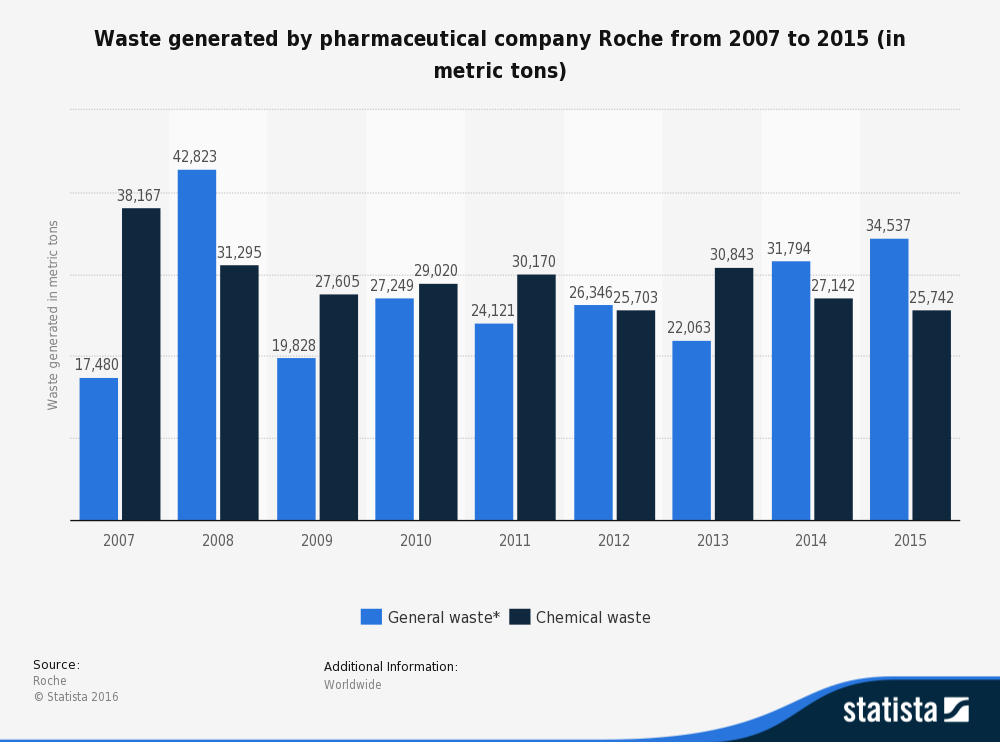 MedPro Disposal created an infographic about medical waste—specifically how much disposing it costs, which locations tend to accumulate the most waste, the various types of waste, the volume and frequency of waste, as well as insurance.